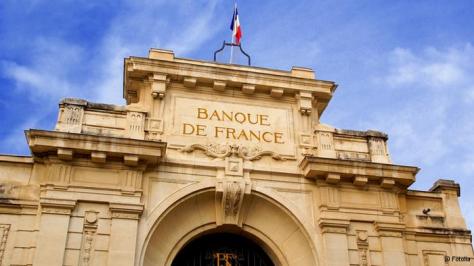 Apparently a French citizen breached the security of the French Central Bank (Banque de France) unintentionally over the phone.

He was freed by French authorities after being accused of hacking the central bank. And triggering a 48-hours shut down of that computer system which handles the consumer indebtedness files.

The man was trying to avoid using the telephone support system for the bank. From an internet forum he thought he found a direct-line to the central bank employees. He dialed the number and was asked for a code by an automated system, he entered 123456 and it worked.

According to the man’s attorney, 654321 would have worked as well.