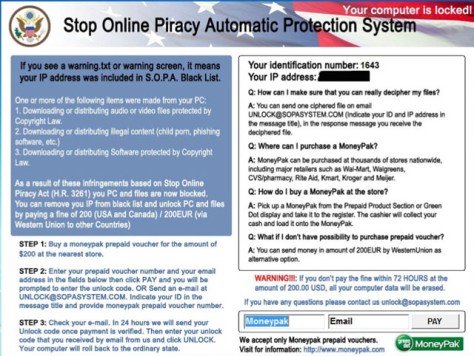 The piece of legislation, Stop Online Piracy Act (SOPA), was dropped from United States Congress in January of this year. But it has returned, just not in the same form.

This time SOPA is showing up on users PC’s. Basically it is a virus that uses the SOPA bill to scare victims into paying $200. The virus locks down your computer and then only offers to unlock it if you pay the fee. This scam uses a lot of American government seals to make it look official and genuine.

It warns the victim that their IP address is on a blacklist after distributing illegal content. It then tells the victim to send a MoneyPak or a Western Union wire to pay for their fee. If the user doesn’t pay up, the virus threaten the user saying they will lose all their data.

It won’t delete all of your data on your PC, but it should be removed as soon as possible.

There is new malware that is infecting PC’s and most people would never even realize it was there.

The malware comes from a rogue software group called FakeRean. According to McAfee it poses as an antivirus, claiming it scanned your computer and that your computer is infected and to buy the antivirus protection offered so that your computer will be safe. But in reality it takes control of your GUI to extort money out of you using these scare tactics.

The renegade software is showing up on different version of Windows, changing into the iteration of the operating system you’re running on.

Below is what you should be on the lookout for. 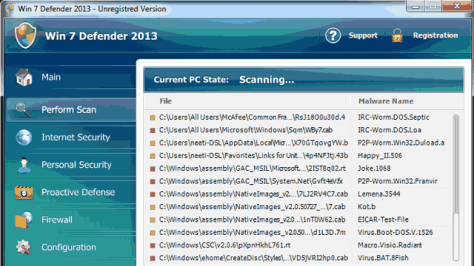 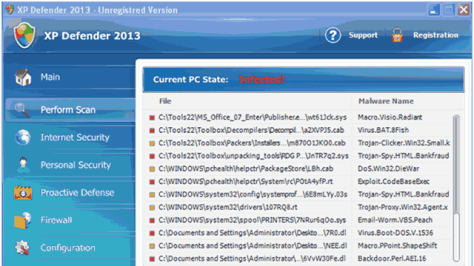