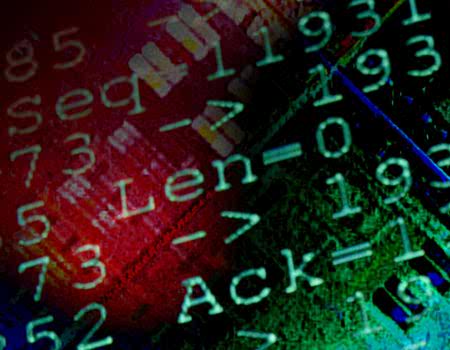 An Australian medical centre is reported to be considering paying a ransom demand of $4,000 AUD (APS2,600) after blackmailers broke into the organisation’s servers and encrypted its entire patient database.

According to ABC News, Miami Family Medical Centre on the country’s Gold Coast had called in a third-party contractor to try and restore the data from backups but it remained unclear whether this would prove sufficient to return the database to its previous state.

“We’re trying to work out how to pay the hackers or find someone to decrypt the information,” said centre co-owner David Wood.

The centre was continuing to receive patients but Wood admitted this was proving “very, very, very difficult” without patient records.

“What medication you’re on can be retrieved from the pharmacists [and] pathology results can be gotten back from pathology,” he told ABC News.

According to Wood, the attackers had accessed the database directly rather than using a remote Trojan.

“We’ve got all the antivirus stuff in place – there’s no sign of a virus. They literally got in, hijacked the server and then ran their encryption software,” he said.

“It’s people who know how to break in past firewalls and hack passwords to get onto the server.” No data had been compromised, Wood claimed.

The attack is not the first to affect medical centres in the country. Barely three months ago, dozens of business were reportedly hit by ransom malware and hijacking, including at least one other small medical businesses.

Not coincidentally, earlier this month US backup firm NovaStor reported an suspiciously similar attack on an unnamed US medical practice around Halloween that encrypted critical data including x-rays.

The business was able to beat the blackmailers thanks to NovaStor’s backup system which is probably the only reason the world got to hear about this near-disaster.

That is the obvious Achilles heel of ransom industry – cloud or offline backup. Any business or individual mirror data to a separate system that can’t itself be hacked should be able to defend itself against ransom attacks.

The wider phenomenon of data ransoming is overwhelmingly that of Trojans infecting individual PCs in order to encrypt consumers’ private data, but the latest Australian attack could be an example of a separate trend to target and attack specific types of business.

The criminals appear to favour targeting smaller businesses likely to be heavy with valuable data but lack the resources to back it up as comprehensively as might a larger organisation.

The culprits for the Miami Family Medical Centre are believed to be Russian, which fits with Trend Micro report from 2012 that suggested the core of the ransom industry could be a single gang.

A Symantec report analysed the boom in such attacks during the last year, suggesting that in the consumer space as many as three percent of victims probably paid up. That statistic was making the tactic hugely profitable, the company said.