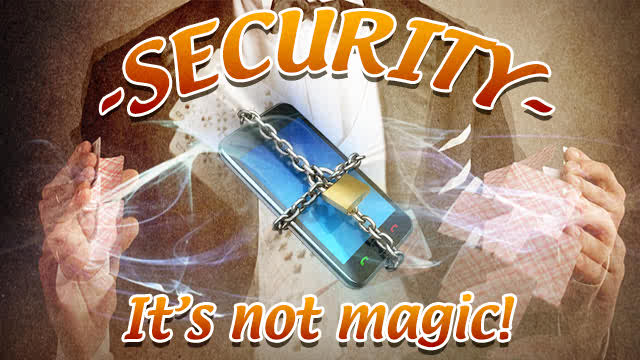 The best way to keep mobile apps safe is to secure the services they connect to.

In the 1990s, client-server was king. The processing power of PCs and the increasing speed of networks led to more and more desktop applications, often plugging into backend middleware and corporate data sources. But those applications, and the PCs they ran on, were vulnerable to viruses and other attacks. When applications were poorly designed, they could leave sensitive data exposed.

Today, the mobile app is king. The processing power of smartphones and mobile devices based on Android, iOS, and other mobile operating systems combined with the speed of broadband cellular networks have led to more mobile applications with an old-school plan: plug into backend middleware and corporate data sources.

But these apps and the devices they run on are vulnerable… well, you get the picture. It’s déjà vu with one major difference: while most client-server applications ran within the confines of a LAN or corporate WAN, mobile apps are running outside of the confines of corporate networks and are accessing services across the public Internet. That makes mobile applications potentially huge security vulnerabilities—especially if they aren’t architected properly and configured with proper security and access controls.