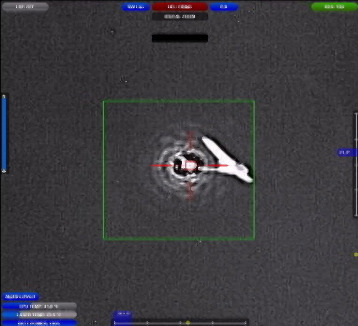 Boeing’s portable drone-destroying laser system is one step closer to the battlefield after a recent test.

Using a laser of up to two kilowatts, the weapons system can focus on a target located at a tactical distance up to “many hundreds of meters“ away, according to a Boeing video of the technology.

It took only a few seconds for the drone to ignite and crash. The laser is typically aimed at the tail of the drone because, once that section of the drone is disabled, it becomes impossible to control the drone, according to Dave DeYoung, director of laser and electro-optical systems at Boeing. 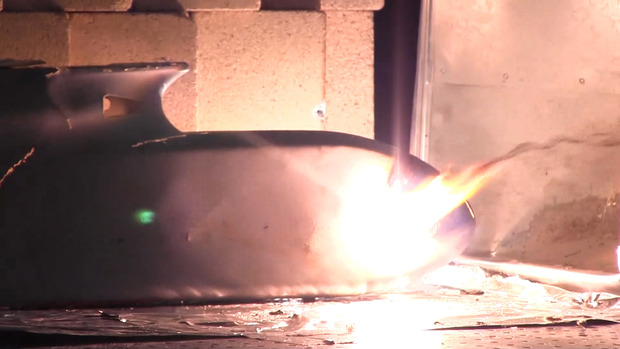 Boeing's two-kilowatt compact laser weapons system is fired at a target in a lab causing it to almost instantly ignite in a test on August 26, 2015.

Sometimes it doesn’t make sense to fire a missile, which may range in cost from $30,000 to $3 million, at a drone that may cost a few thousand dollars, he said in an interview.

It costs “a couple of dollars” for each firing of the new laser weapons system, he said.

“It’s not an either-or situation,” he said. “There will be instances when missiles make sense.”

One of the drawbacks of using lasers, DeYoung said, is that light, unlike a missile, keeps going. The Boeing weapon uses a safeguard to make sure there is a clear line of sight both to and beyond the target.

For more information and the original story plus more images and a video follow this link to Computerworld.

One thought on “Boeing’s laser hunts for drones”