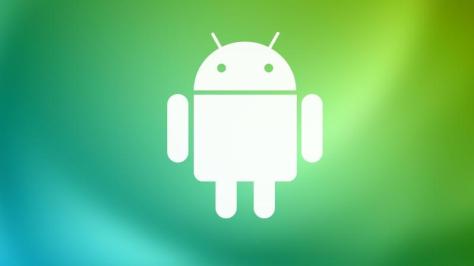 A while back, Ars reported on newly discovered Android adware that is virtually impossible to uninstall. Now, researchers have uncovered malicious apps that can get installed even when a user has expressly tapped a button rejecting the app.

The hijacking happens after a user has installed a trojanized app that masquerades as an official app available in Google Play and then is made available in third-party markets. During the installation, apps from an adware family known as Shedun try to trick people into granting the app control over the Android Accessibility Service, which is designed to provide vision-impaired users alternative ways to interact with their mobile devices. Ironically enough, Shedun apps try to gain such control by displaying dialogs such as this one, which promises to help weed out intrusive advertisements.

From that point on, the app has the ability to display popup ads that install highly intrusive adware. Even in cases where a user rejects the invitation to install the adware or takes no action at all, the Shedun-spawned app uses its control over the accessibility service to install the adware anyway.

“Shedun does not exploit a vulnerability in the service,” researchers from mobile security provider Lookout wrote in a blog post published Thursday morning. “Instead it takes advantage of the service’s legitimate features. By gaining the permission to use the accessibility service, Shedun is able to read the text that appears on screen, determine if an application installation prompt is shown, scroll through the permission list, and finally, press the install button without any physical interaction from the user.”

For a video demonstration and the original story follow this link to Ars Technica.

As previously reported, Shedun is one of several families of adware that can’t easily be uninstalled. That’s because the apps root the device and then embed themselves into the system partition to ensure they persist even after factory reset. Lookout refers to them as “trojanized adware” because the end goal of this malware is to install secondary applications and serve aggressive advertising.

The ability to use social engineering to hijack the Android Accessibility Service is yet another sign of the creativity and ingenuity put into this new breed of apps. As always, readers are reminded to carefully weigh the risks and benefits of using third-party app markets. They should also remain highly suspicious of any app that asks for control of the Android Accessibility Service.