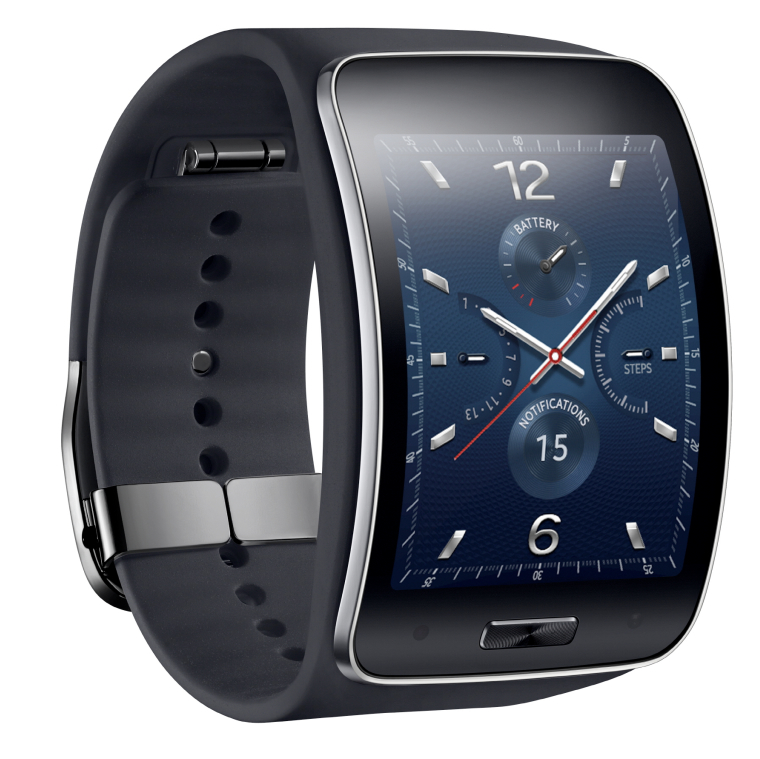 Are you going to be one that jumps in on the Smartwatch craze? If so choice one of the below watches you are most looking forward to as they are all soon to release. Or if you already have a Smartwatch go ahead and put it down. 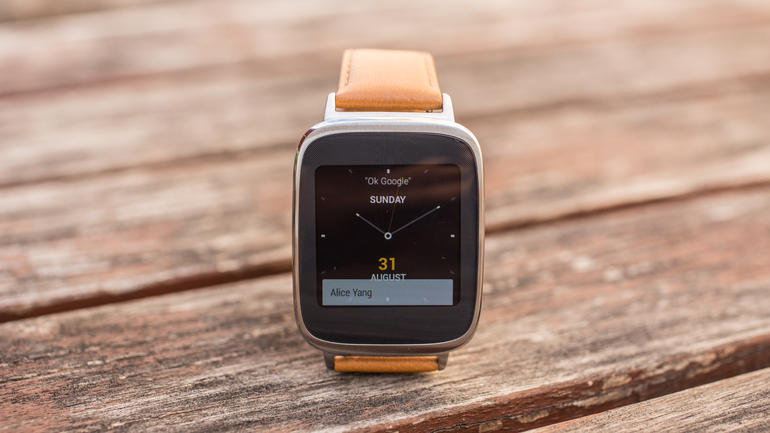 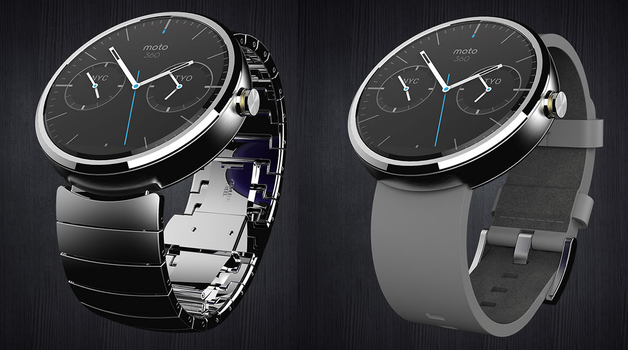 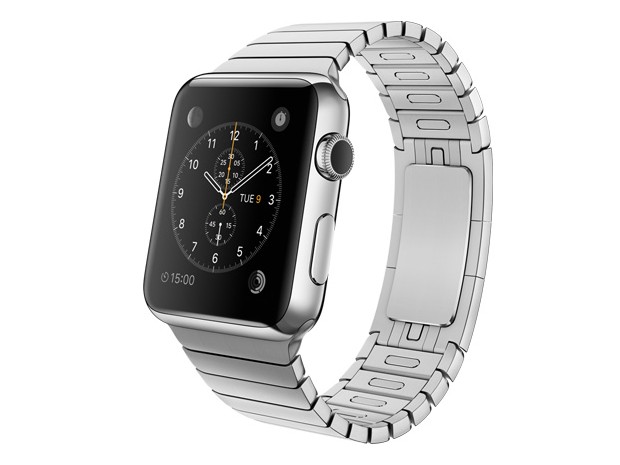 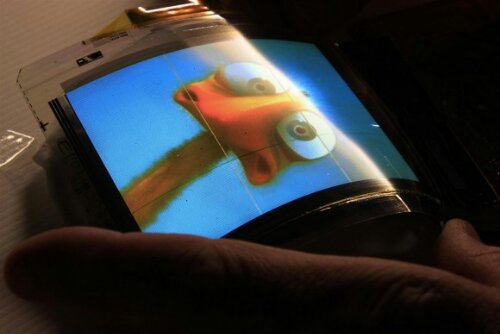 LG plans to launch a flexible OLED smartphone before the end of the year, the company’s VP of mobile has confirmed, though it’s unclear to what extent the work-in-progress handset will actually flex. The OLED panel in question is the handiwork of LG Display according to VP of LG mobile Yoon Bu-hyun, the WSJ reports, with the proposed device set to launch sometime in Q4.

LG Display’s work on flexible OLEDs has been underway for some time, though the company’s efforts have perhaps been overshadowed somewhat by rival Samsung’s YOUM development. Last year, according to a Korea Times report, LG Display was preparing for mass-production of flexible screens by the second half of 2013.

Samsung, meanwhile, demonstrated a flexible OLED concept back at CES, though the screen wasn’t implemented in quite the way many had expected. Rather than being a clamshell device, with the flexibility used to allow the prototype to open up and reveal a bigger panel, Samsung instead wrapped the display around the edge.

That allowed the handset to display status updates along the side, making for at-a-glance notifications without needing to power up the whole display. However, Samsung insisted at the time that the device was merely a concept of what flexible OLED could be used for, not an indication of an actual product in development.

While OLED panels have become more common in their use on mobile devices, LG Display still faces potential bottlenecks in ensuring supplies for its smartphone affiliate. Analysts have already warned that the next-gen displays still suffer from low yields, which likely means high prices and low numbers of products.

That would probably put the eventual device in line with LG’s curved OLED TVs, demonstrated at CES, officially intended for the market but at a cost that will make the potential audience tiny. Nonetheless, as a proof of capabilities, it suggests we could see flexible OLED phones more widespread in 2014 and beyond.